With Hummingbird, a remarkably sophisticated first album, NinaLynn seems to burst on the Americana scene out of the blue. In fact, the young troubadour has been honing her craft for years. However, the deeply personal nature of her music made her shy away from presenting her material to a wider audience during most of that time. A course in songwriting boosted her confidence in her own work, and a near burn-out as a politics student forced her to recognize that she simply had to follow her muse.

Nina’s influences span several generations of country and bluegrass stars – from Emmylou Harris via Alison Krauss to Molly Tuttle and Taylor Swift, who had a crucial impact on her creative development. “As long as I can remember, I’ve had melodies pop into my head, but Taylor basically introduced me to writing songs and to country music.” At the same time, Nina never ceased listening to artists working in other fields, like Norah Jones and Eva Cassidy.

Given the diversity of her inspirations, her record company calls her music Americana-pop. It is a description she welcomes. “When I write a song, I don’t like to think about musical categories, and Americana is probably the broadest term to describe American roots music. As for the ‘pop’ part, people tell me my melodies are easy to listen to and to sing along with. Pop stems from ‘popular’, and I am happy my music sounds accessible.”

Although the songs can be enjoyed separately, the record tells a chronological story, starting with Nina’s realization that music has to be her priority in order to lead a truly fulfilling life. The songs chronicle the new dilemmas she faces as she pursues her goal to become a wandering minstrel. Several tracks on the album originated during the COVID-19 crisis. Despite the fact that it thwarted her plans to start traveling the world after getting her master’s degree, Nina refused to let the practical repercussions of the pandemic get in the way of her creativity. “Being forced to stay at home, I had to learn to look at the places I’d seen a million times with new eyes. Traveling is a state of mind as much as it is a physical thing.”

Determined to use the lockdown as an opportunity to finish the material for Hummingbird and get it recorded, Nina succeeded in enlisting a studio band of major league musicians. She talks with boundless gratitude about the enthusiasm, imagination and versatility drummer/percussionist Arthur Bont, bass player Lucas Beukers, and violinist Joost van Es brought to the songs that run the gamut from traditional British folk to jazz-swing. With regard to producer and multi-instrumentalist Janos Koolen, she seems awestruck by his almost psychic abilities. “He knew exactly how I wanted the songs to sound with a full band. I never had to tell him anything. I feel incredibly lucky that he decided to produce the album.” This may well be a little too modest on her part. The obvious synergy between Nina and the players would not have occurred without her own input as a singer-songwriter of very substantial promise – an impressive debut indeed! 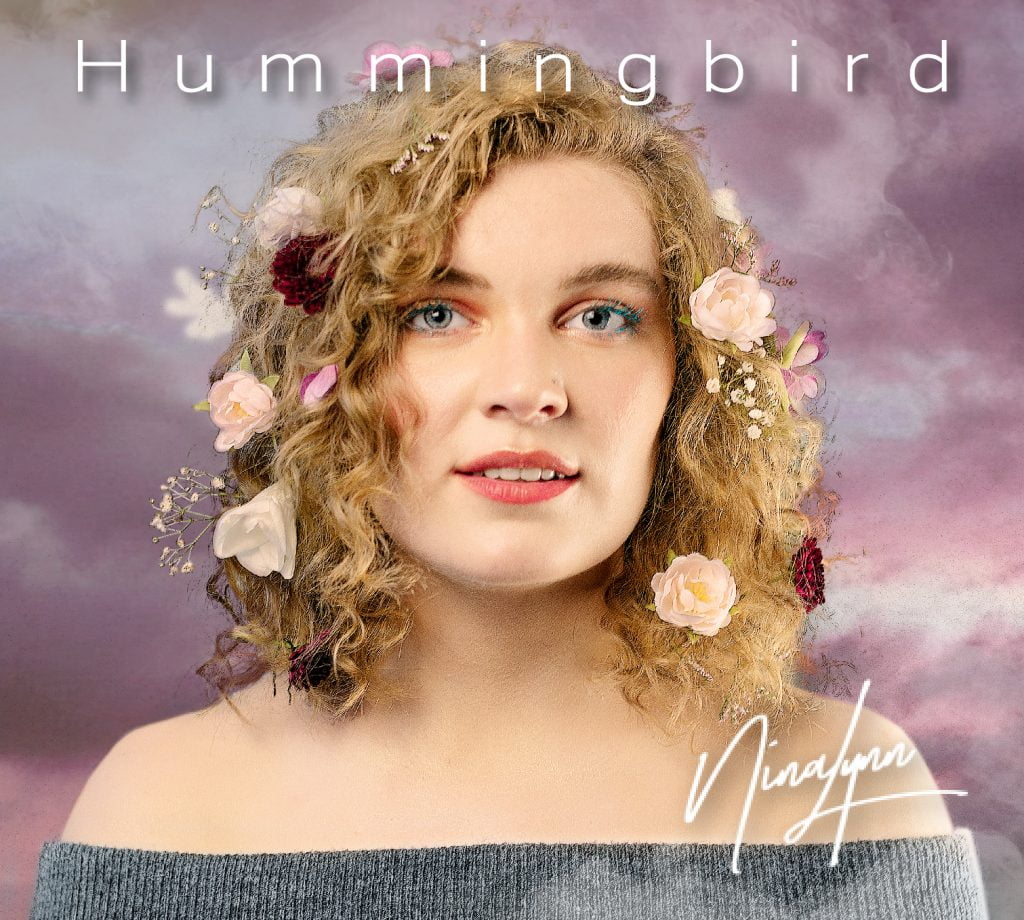 Support me by pre-saving my upcoming Single!